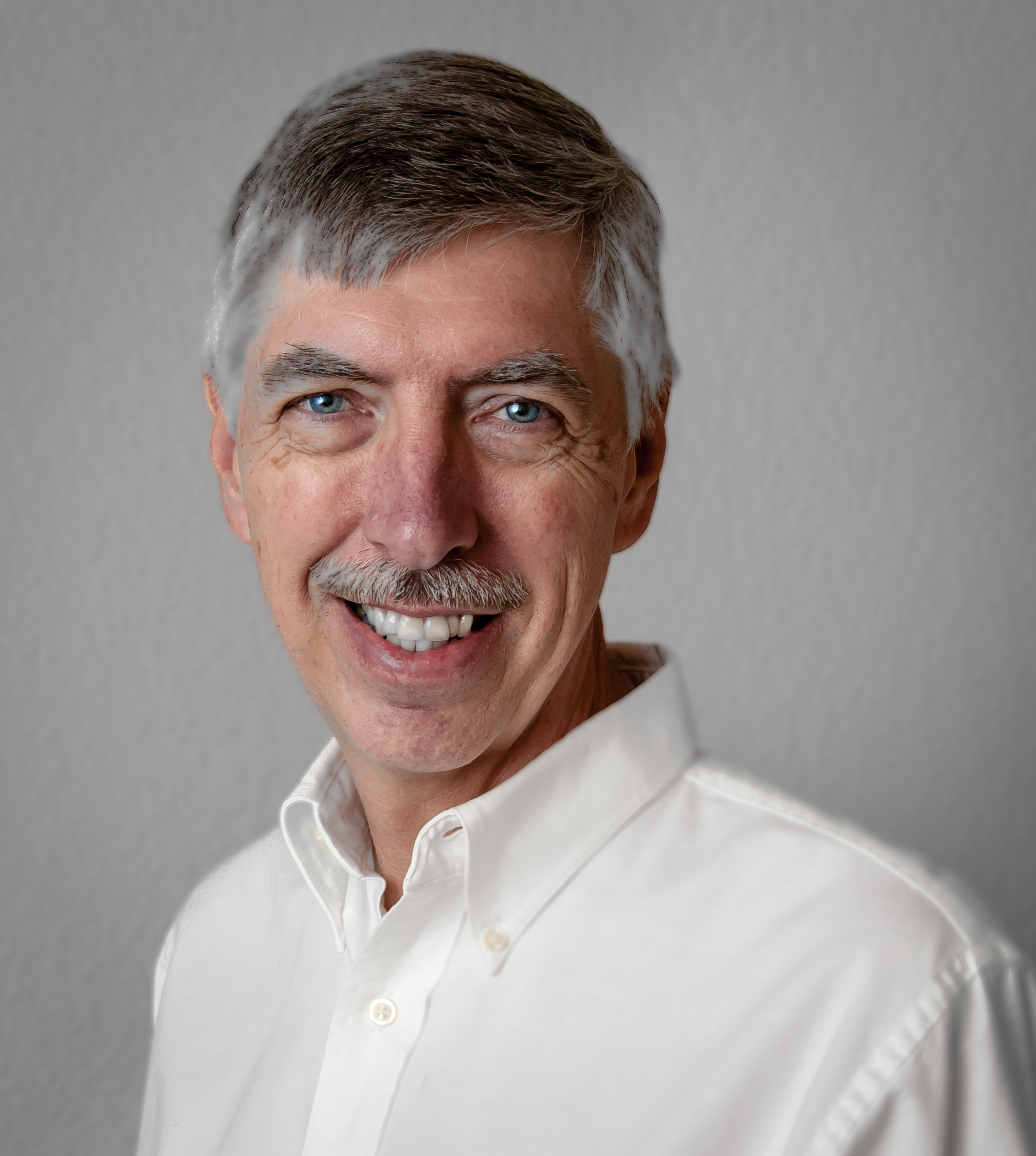 I declared my interest in natural fractures years ago, just after I arrived at Princeton University to pursue a PhD in structural geology. It was during my first meeting with my research advisor, John Suppe, in his small office – overflowing with the cellulose souvenirs of past studies and the compelling buzz of new ideas. He asked “what research topic do you wish to pursue for your thesis?” My response: “anything but fractures”.

I already had a Master’s degree that had focused on fractures. I wanted to expand my knowledge, to take on structures at the scale of mountain belts, not meter sticks. And so I did. But a decade later, while working at Chevron’s technology company, my team needed someone to address several consulting studies involving naturally fractured reservoirs. Before long I had become the company’s lead NFR specialist, and my career path was set. John and I still chuckle about my fracture aversion. Fractures are infectious.

I took most of the photos in this collection, often in quest of fracture systems to be used as analogs for naturally fractured reservoirs in the deep subsurface. Or just to help me learn more about fractures. The photos are from sites worldwide, although a clear majority are from western North America, that vast, arid region I call home.

Various general models have been advanced to predict the occurrence and character of natural fractures. In my experience most fail; “failure” being in character for fractures. Mother Nature has a way of confounding our best efforts to predict how she will behave, and nowhere is that more true than in the realm of subsurface fracture systems. I prefer to base my understanding and modeling of fractures on empirical evidence derived in part from observing them in outcrop.

We always have inadequate and/or highly imprecise samples of subsurface fracture systems. Outcrop analogs of rock from the same formation, or a mechanically similar rock, provides us with a view of the behavior that a fracture system might express in a deep reservoir. They help to fill in knowledge gaps. That’s where photos like those in the “50 Photos” collection come in. I’ve learned a great deal about fractures by looking at photos such as these. I’m a believer in the adage “if you want to see, you have to look”. I keep copies of fracture photos in a directory that feeds the alternating wallpaper on my computer desktop, thereby providing me with a subliminal exposure to natural fractures. Of course, examining them directly in the field is beneficial, too.

I encourage you to pick an image from among the “50”, enlarge it to full screen size, and read through my narrative about it. Then write your own narrative about some aspect of the fractures there, checking to make sure your narrative matches the details in the image. See if you can explain how or why nature has conspired to influence or create or suppress some aspect of the fractures in the image. I think you’ll find it a learning experience. You are welcome to disagree with my explanations. In a textbook from 1942, Charles Nevin states "The joint in the rock, thin as a hair, and straight as a measuring-rod, that piece of petrified geometry, promises much, yet discloses little." I feel like I’m always trying to prove him wrong; I’m always trying to encourage a bit more disclosure.

By digging into the fracture images in this collection you may overcome your own “anything but fractures” attitude. Allow Nevin’s challenge to motivate you.