Old Basins With Salt: Why Australia is Well- Placed in the Search for Combined Hydrocarbon- Helium Gas Systems

Helium is a scarce strategic element with a wide range of high-tech uses. Helium is typically extracted as a minor by-product from gas wells, with the United States being the largest producer. While some helium has an ultimate mantle source, much of the helium in sedimentary basins is derived from radioactive decay of uranium and thorium in the basement, or within the basin itself. Accumulation is very slow and trapping is difficult, so rich accumulations (>1% He) favour old basins with excellent seals, or recent remobilisation from such reservoirs. Components of the Centralian Superbasin, including the Amadeus and Officer basins, contain an early Neoproterozoic (c. 800 Ma) evaporite succession with extensive salt seals near the base of the succession. Although older salt deposits are known, these are perhaps the oldest preserved on a basin-wide scale. At least locally, the salt overlies gas-prone source rocks and sandstone that could act as a reservoir. Drilling through salt to basement in two wells in the eastern Amadeus Basin resulted in gas flows with exceptional helium contents of 6% and 9%. One well also flowed 11% hydrogen, although the mechanism for hydrogen generation and preservation is unclear. Although uneconomic due to reservoir limitations, these wells

demonstrate a subsalt hydrocarbon system, and the integrity of salt-sealed traps to accumulate helium over the life of the basin. Similar traps are likely elsewhere in the Amadeus Basin, in parts of the Officer Basin, and potentially in other components of the Centralian Superbasin and Adelaide Rift Complex. Australia currently produces some helium from the offshore Bonaparte Basin, but its legacy of old salt-bearing basins onshore puts it in an ideal position to become a more significant player in the world helium market. 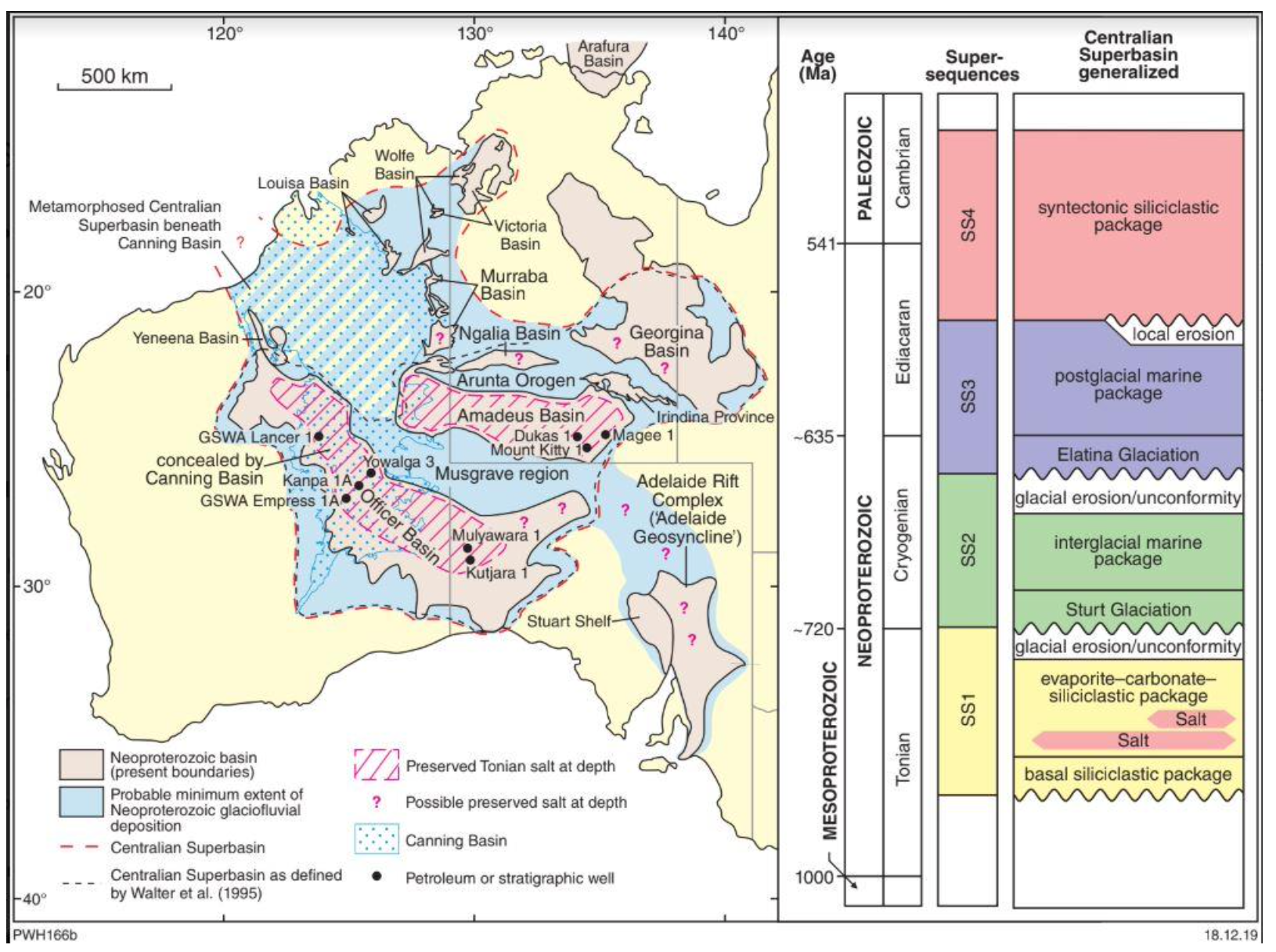 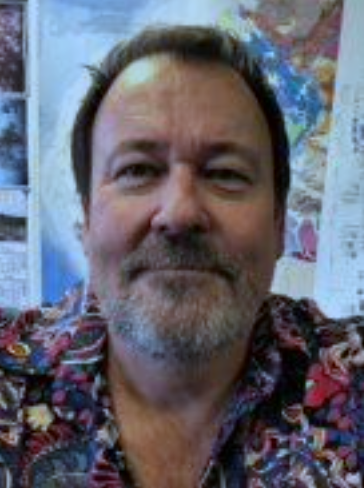 Peter Haines graduated with Honours (1982) and PhD (1987) degrees in geology from the University of Adelaide. He has previously held positions at the Northern Territory Geological Survey and Universities of South Australia, Adelaide and Tasmania. He joined the Geological Survey of Western Australia in 2003, currently holding title of Basins Custodian within the Energy Geoscience and Carbon Strategy Branch. His current research interests include the stratigraphy, sedimentology, biostratigraphy and petroleum (and helium) potential of the Amadeus, Officer and Canning basins. He is a member of PESA and the Geological Society of Australia.