The new-generation oil-base mud (OBM) microresistivity imagers provide photorealistic high-resolution quantified formation imaging. One of the existing interpretation methods is based on composite processing providing an apparent resistivity image largely free of the standoff effect. Another one is the inversion-based workflow, which is an alternative quantitative interpretation, providing a higher quality resistivity image, button standoff, and formation permittivities at two frequencies. In this work, a workflow based on artificial neural networks (NNs) is developed for quantitative interpretation of OBM imager data as an alternative to inversion-based workflow.

The machine learning approach aims to achieve at least the inversion-level quality in formation resistivity, permittivity, and standoff images an order of magnitude faster, making it suitable for implementation on automated interpretation services as well as integration with other machine learning based algorithms. The major challenge is the underdetermined problem since OBM imager provides only four measurements per button, and eight model parameters related to formation, mud properties, and standoff need to be predicted. The corresponding nonlinear regression problem was extensively studied to determine tool sensitivities and the combination of inputs required to predict each unknown parameter most accurately and robustly. This study led to the design of cascaded feed-forward neural networks, where one or more model parameters are predicted at each stage and then passed on to following steps in the workflow as inputs until all unknowns are accurately obtained.

Both inverted field data sets and synthetic data from finite-element electromagnetic modeling were used in multiple training scenarios. In the first strategy, field data from few buttons and existing inversion results were used to train a single NN to reproduce standoff and resistivity images for all other buttons. Although the generated images are comparable to images coming from inversion, the method is dependent on the availability of field data for variable mud properties, which at the moment limits the generalization of the NNs to diverse mud and formation properties.

In the second strategy, we utilized the synthetic responses from a finite element model (FEM) simulator for a wide range of standoffs, formation, and mud properties to develop a cascaded workflow, where each stage predicts one or more model parameters. Early stages of the workflow predict the mud properties from low formation resistivity data sections. NNs then feed the estimated mud angle and permittivities at two frequencies into next stages of the workflow to finally predict standoff, formation resistivity, and formation permittivities. Knowledge of measurement sensitivities was critical to design the efficient parameterization and robust cascaded neural networks not only due mathematically underdetermined nature of the problem but also the wide dynamic range of mud and formation properties variation and the measurements. Results for processed resistivity, standoff, and permittivity images are presented, demonstrating very good agreement and consistency with inversion-generated images. The combination of two strategies, training on both synthetic and field data, can lead to further improvement of robustness allowing customization of interpretation applications for specific formations, muds, or applications. 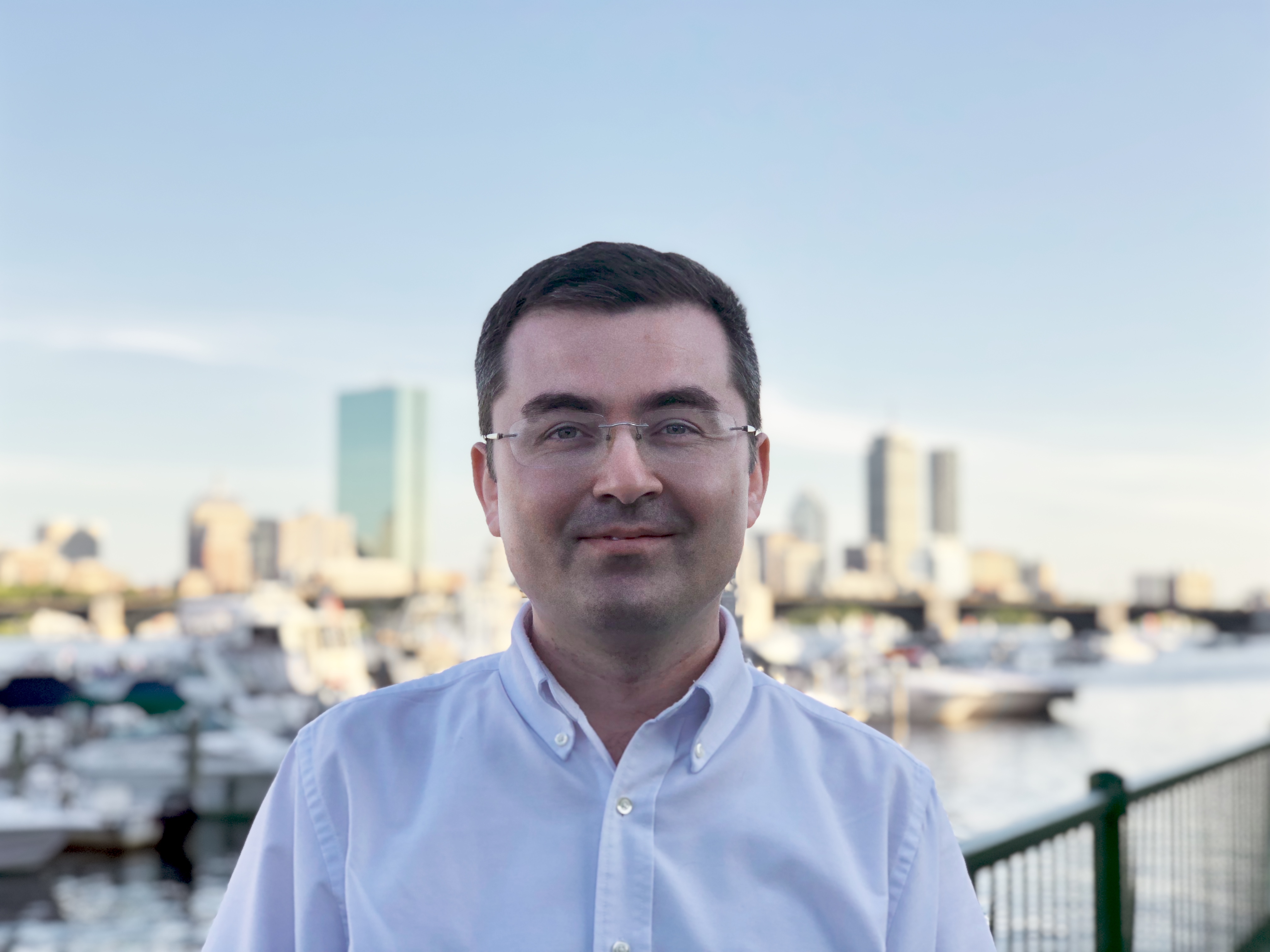 Zikri Bayraktar is a senior machine learning research scientist at the Schlumberger-Doll Research Center in Cambridge, MA focusing on artificial intelligence and machine learning based solutions to engineering problems at various scales ranging from borehole to seismic. He received his PhD in electrical engineering and a PhD minor in computational science in 2011 from Pennsylvania State University. Dr. Bayraktar is also an alumnus of the Schreyer Honors College Integrated Undergraduates/Graduated program at Penn State with MSc and BSc degrees in electrical engineering. After graduation, he completed a year-long post-doctoral assignment at Penn State and then joined IBM Semiconductor R&D Center in 2012 as an advisory engineer focusing on production of IBM server microchips. Since 2014, Dr. Bayraktar is with Schlumberger initially in computational electromagnetic group and currently in automated geology department. Dr. Bayraktar has published more than 45 journal and conference papers with multiple patent submissions focusing on machine learning applications in oil and gas industry. He is a member of Society of Petroleum Engineers (SPE), Society of Petrophysicists and Wirelog Analysts (SPWLA) and IEEE. Dr. Bayraktar is also serving as one of the 2020 Distinguished Speaker of the SPWLA and the lead-guest editor of the IEEE Antennas and Propagation Wireless Letters Special Cluster Issue on “Machine Learning Applications in Electromagnetics, Antennas and Propagation.