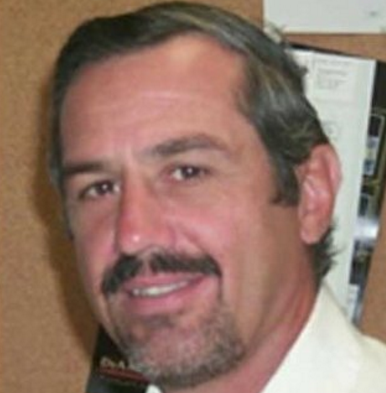 Dr. Detomo received his BSc and MSc in physics from Ohio State University and served as research associate until he received his PhD in experimental nuclear physics in 1981. He then joined Shell in Houston as a geophysicist supervising land acquisition and seismic processing for the onshore United States. From 1991 until 2005, he was in New Orleans, managing and interpreting the Gulf of Mexico. He returned to Houston in 2005 to lead global deepwater exploration capability deployment and serve as Shell’s Gulf of Mexico exploration seismic manager. In 2008, Detomo moved to Lagos, Nigeria, to serve as head of reservoir geophysics/quantitative interpretation for Shell in sub-Saharan Africa. He returned to Houston in 2012 to lead Shell’s areal monitoring research teams. After retiring from Shell in 2014, he formed Omoted Geophysical Consulting, LLC, of which he is CEO. Detomo is the recipient of the Houston Geological Society’s 1997 award for best paper of the year and corecipient of the 1997 A. I. Levorsen Award for GCAGS best paper. As a 31-year member of SEG, he has served as president of SGS, technical program chair for the 2006 SEG Annual Meeting, technical program cochair of the 2015 SEG Annual Meeting, 2012 SEG Middle East and Africa Regional Honorary Lecturer, member of the SEAM board of directors, and member of Distinguished Lecturers, MRPC, and IQ Earth committees. He is a Trustee Associate of the SEG Foundation. Detomo is also a member of EAGE, APS, Sigma Xi, and Phi Kappa Phi and is in Who’s Who in Teaching in America. Dr. Detomo can be reached at [email protected]