Optimal well placement requires three-dimensional (3-D) spatial knowledge of the reservoir formation and fluids. Current one-dimensional (1-D) inversions of ultra-deep azimuthal resistivity logging-while-drilling (LWD) data recover formation boundaries above and below the wellbore, which are stitched together to formpseudo-2-D models (or “curtain plots”) along the wellbore. However, 1-D modeling, by definition, does not account for any lateral variations due to changes information dip, lithology, or fluid saturations, such that any actual 2-D or 3-D variations manifest ambiguously as artifacts or distortions in the pseudo-2D models. These lateral variations can have a significant impact on well placement and subsequent production-related decisions, such as where a change in well azimuth could be more beneficial than a change in inclination during drilling. An accurate and computationally efficient full3-D inversion of ultra-deep azimuthal resistivity LWD data, capable of capturing arbitrary and multi-scale reservoir complexity, would yield 3-D earth models that could provide as-yet-unrealized insight for reservoir characterization and well placement.

This paper presents the industry’s first such 3-D inversion of ultra-deep azimuthal resistivity LWD data. The case study describes a complex reservoir with significant sub-seismic faulting and a long history of water injection, resulting in significant fluid substitution within the reservoir formations. The complexities in this reservoir make it both an ideal candidate and a difficult, yet critical, first test to prove the value of 3-D inversion. In a well where major faults crossed the well path at an oblique angle, in a zone affected by complex water flooding, the resistivity boundaries indicated by 1-D inversions alone did not adequately explain the reservoir state. Analysis of density image data confirmed that the faults crossed by the well were both oblique (i.e. non-perpendicular to the well path) and tilted in the vertical plane. Several of these structures acted as a barrier to the migration of fluids and showed a sharp resistivity boundary from oil to water. This enabled mapping of the resistivity boundaries distant from the well path using ultra-deep resistivity LWD data. Combining the information from these tools with the four-dimensional (4-D) seismic data enabled validation of the 3-D inversion.

The 1-D inversion yielded valuable information to assist in well placement, but the 3-D inversion provided significantly more insights, which will directly affect future reservoir-characterization and well-placement operations. It is very clear from the 3-D inversion that a tilted oil-water contact near the heel of the well results in horizontal, as well as vertical, changes in the fluid distribution, such that an azimuthal adjustment of the well path would have resulted in significantly greater reservoir exposure. Faults separating zones of water invasion, which crossed the well at an oblique angle, are clearly visible, indicating the position of the oil-water contact a significant lateral distance from the wellbore, which is vital information when determining how to complete the well and predict future production. 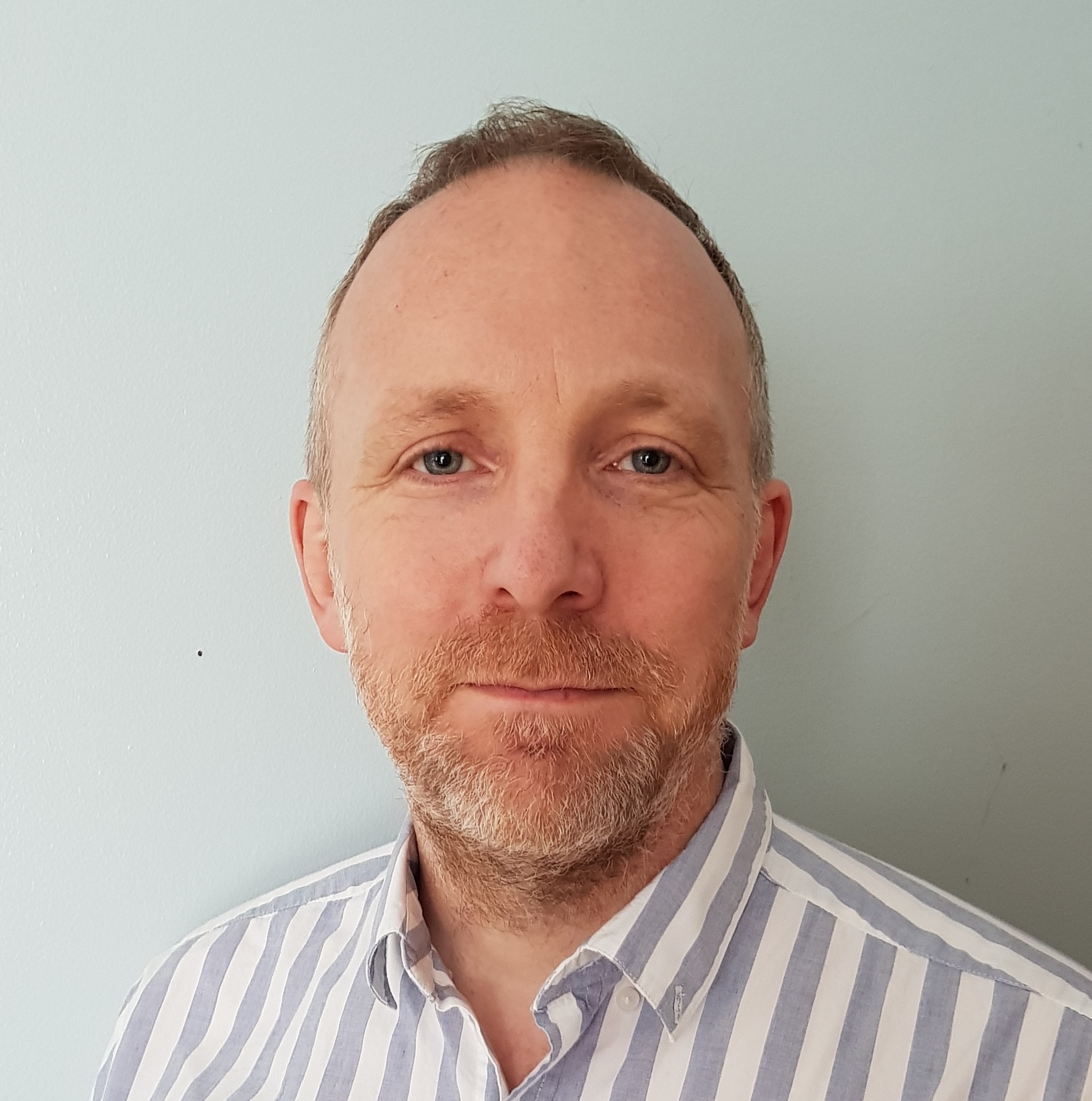 Nigel Clegg is the product launch champion for the Halliburton ultra-deep resistivity tool. He began working with Sperry Drilling (now Halliburton) in 1996 as an SDL field engineer in Norway, then moving on to work as a field service coordinator. Later, Nigel began working in geosteering, leading the Scandinavia geosteering team and supporting global operations. He assumed his present role in January 2017. Nigel holds an Honours BSc degree in environmental sciences with a geology major and a PhD degree in geology from the University of East Anglia (Norwich). He is a member of SPE and SPWLA.